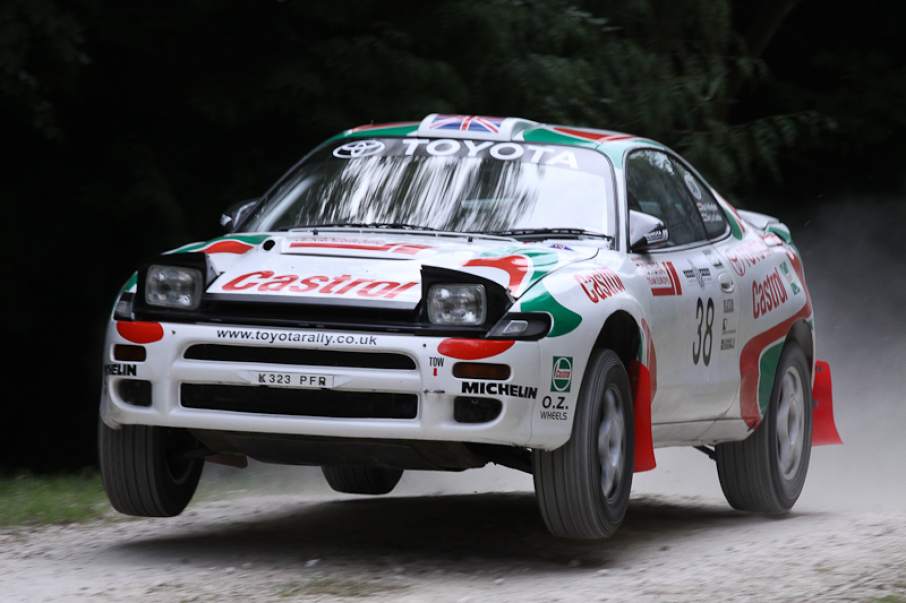 A car enthusiast turned to her local robotics club, after finding out that a spare part for her car would cost much more than simply making a new one.

Yellowknife resident Jan Fullerton is the proud owner of a 1992 Toyota Celica GT-Four, a rare version of the Celica. The Japanese company only produced a small number of the GT-Four to homologate it for the World Rally Championship. That means parts can be expensive and they can even be impossible to buy on occasion.

A simple clip is a big problem

When Fullerton needed a simple clip for the windscreen wiper arm, she tried to order one direct from Toyota. The Japanese marque simply could not help her as the GT-Four is out of production. She found a part online, but was horrified by the price.

She told CBC Canada: “I thought: There must be a better solution.”

There was. Luckily, Fullerton works as the Executive Director of Skills Canada NWT. She personally oversaw the funding of a 3D printer set-up for East Three Secondary School’s robotics club. Suddenly, she had a project for the team.

A chance to prove their skills

Matthew Dares runs the club on behalf of the Aurora Research Institute and he was delighted to take on the project. 3D printing is tailor-made for problems like this and it was an invaluable chance to show how additive manufacturing could solve a real world problem.

“To put something in use in the real world is a trickier application because you have to deal with design tolerances, and even just the shrinkage of the material after it prints,” he said. “Jan’s project actually made an excellent demonstration of that for the club.”

It took five attempts, but eventually the team produced a part that fit the car perfectly. She was aware that it could be seen in a negative light, so she opted to make a donation to the club in return for the new part.

This is a feelgood story for 3D printing, but it does highlight the need for spare parts in older cars. Additive manufacturing could provide the answer.

The manufacturers themselves are slowly building libraries of spare parts and even they use additive manufacturing to make one-off parts as and when required. BMW recently restored Elvis Presley’s 507 to showroom condition and opted to use 3D printing to create new window winders and wiper blades.

Mercedes, meanwhile, has recently embarked on an ambitious project to provide 3D printed hoses, covers and clips for its older commercial vehicles. That is just the start and the Three-Pointed Star is working on a complete parts list for its older models.

In the future, Fullerton should be able to order this clip and a vast number of parts online and the local robotics club won’t get to flex its 3D printing muscles. It’s good to see that the kids she helped could come to her rescue on this occasion, though, and that additive manufacturing saved the day and the Celica.

It wasn’t an entirely happy ending, sadly. The car broke down just days later and at the time of writing it was still in the workshop. This time a brake slave master cylinder needed replacing. That is beyond the skills of the local robotics club, so Fullerton has had to enlist the help of a local mechanic and go hunting on the internet for spare parts.