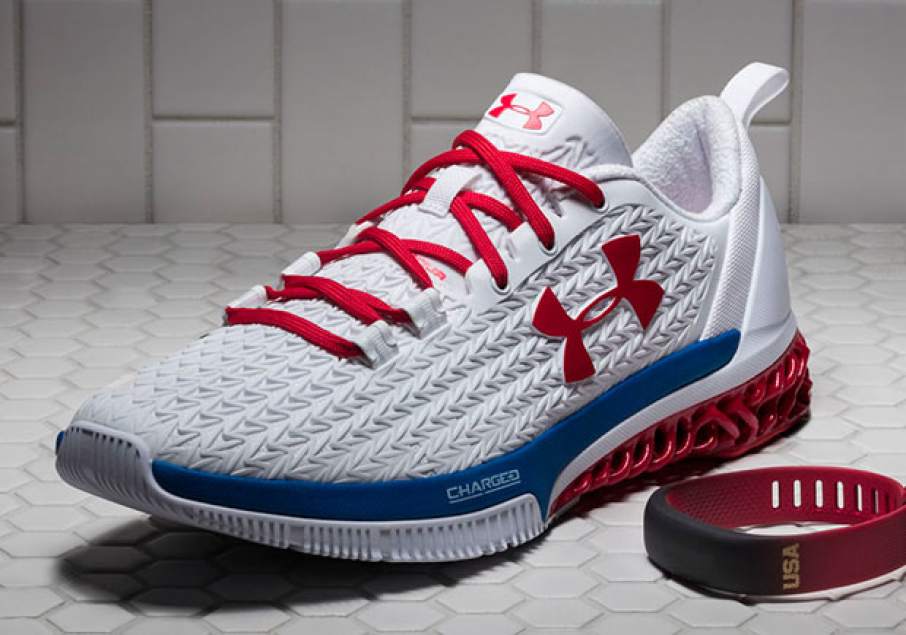 The world’s greatest ever Olympian, Michael Phelps, has enjoyed the support of 3D printing through the 2016 Rio Olympics.

As a swimmer, there isn’t so much that a 3D printer can do for Phelps in the pool. But he is sponsored by Under Armour, which turned to additive manufacturing for its new UA Architect brand.

So when he was on dry land, the American had a state of the art pair of trainers to cushion his massive frame and famous size 14 feet.

Under Armour put a limited run of 96 pairs of the trainers on sale to the general public for $300 with a 3D printed lattice sole and upper in March. The first batch sold out immediately and you could have any color, as long as it was black with a red sole insert.

The shoes were designed on Autodesk Within at the company’s new Innovation Lab. They’re every bit as complicated as they look, as the sole and upper surface work together to provide what Under Armour calls ‘charged cushioning’. 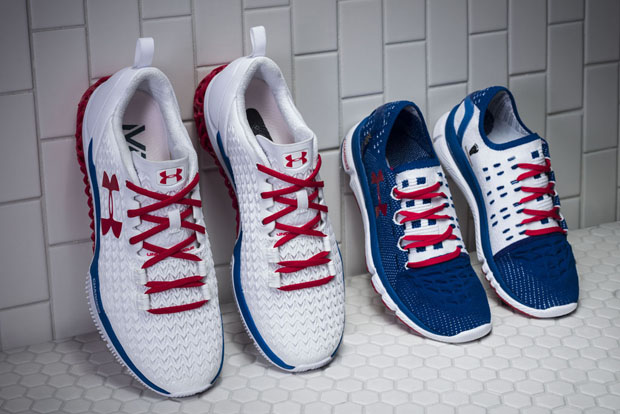 Are these the trainers of the future?

The SLS 3D printed shoe is beyond intricate in its design and the lattice structure provides an intriguing look into the future. The trainers are lightweight, functional and scientifically designed to give us all a boost.

The Architech was designed to help athletes stay stable during strength training, but this is surely just the start.

Under Armour is working hard on a variety of designs that are specifically targeted at different sports. We are at the start of a steep learning curve and the likes of Under Armour, as well as Nike and Adidas, are using 3D printing to experiment with a vast number of different structures that we simply could not control in the past.

Remember when air pockets were a big deal?

Not so long ago the thought of an air cushion in the soles of our trainers was a major breakthrough. Now we can look at gradients of flexibility running through each layer and combinations of different structures that could give professionals and amateurs another level of performance and protection.

The end game is completely customized and 3D printed shoes using scans of the customer’s foot that are taken in-store. In the end, we should even be able to scan our feet at home and order shoes from a vast library of styles and specific purposes that will fit perfectly without ever leaving our house.

Michael Phelps: So good they named him twice

Phelps has been so successful he has managed to acquire two nicknames, the Baltimore Bullet and the Flying Fish, alongside 21 gold medals. 12 of those are individual golds and the American has climbed to the top step of the podium more often than any other athlete in history.

His huge feet tend to get an inordinate amount of camera time during the games. He is, then, the perfect person to promote the whole concept of custom fitted shoes.

So Under Armour, which is based in Phelps’ home town of Baltimore, kitted him out with a special pair of Architech trainers for the opening ceremony. Inevitably these were custom fitted to the swimmer’s huge feet and they added a unique touch, with his son’s name printed on the insole and a red, white and blue colourscheme.

Under Armour was happy to support Michael Phelps at the Rio Olympics opening ceremony and it is looking forward to using this technology to change the way we all look at training shoes in the years to come.