By Brian McLean – If you’ve ever wondered how much work goes into creating a 3D animation production, the answer is “a lot, a lot” – especially if the work in question relies on the technique known as stop-motion. Stop-motion animation requires animators to capture each individual manipulation of a modeled character to piece together one streamlined movement. For just one second of a facial expression or word, for example, upwards from twelve to twenty-four different changeable faceplates could be required.

The traditional means of achieving stop-motion facial expression animation has been through the hand-crafting of clay models and has typically been limited to a range of broad expressions with little in the way of subtle expression in-betweens. For this reason, many conventional stop-motion films have had an overall pantomime feel to them. With the introduction of 3D Systems’ full-color Zprint 650 (now sold as the ProJet 660) to LAIKA’s 2012 production of ParaNorman, however, animators were able to achieve a final product that was remarkably more life-like than ever before.

Though different 3D printers have been used for animation in the past, the Projet gave animators an extraordinary replication benefit by printing in color. Using PhotoShop to crosshatch and shade, animators were able to produce rich and vibrant colors directly from the machine, which printed replaceable 3D masks by stacking thin layers of a plaster-like powder with sprays of a colored liquid binder. The depth of the paint (about 0.025 inches), also gave LAIKA’s characters greater believability by giving them a soft and humanlike fleshy glow when backlit.

Through trial and error, animators were also able to innovate and incorporate new on-screen possibilities into their craft. As they explored various printing techniques, animators realized they could print two faces on one to simulate a fast-motion blur. The ProJet also enabled LAIKA to duplicate props, sets, and objects that would have otherwise been too difficult and time-consuming to manually sculpt in multiples.

According to LAIKA president and CEO Travis Knight, “At LAIKA, we’ve nurtured a culture that values creativity and embraces technology to achieve it.” Knight identifies 3D printing as “the tip of the innovation spear,” and has used the ProJet to raise the bar of the industry. 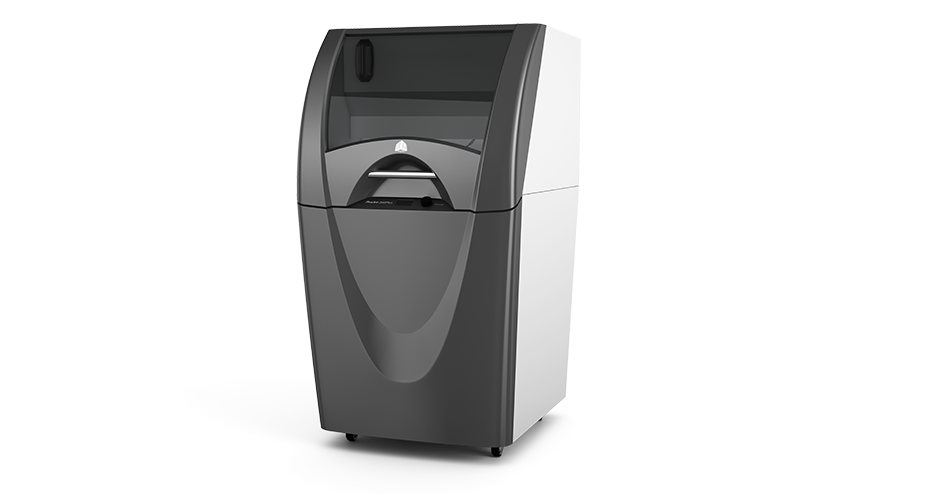 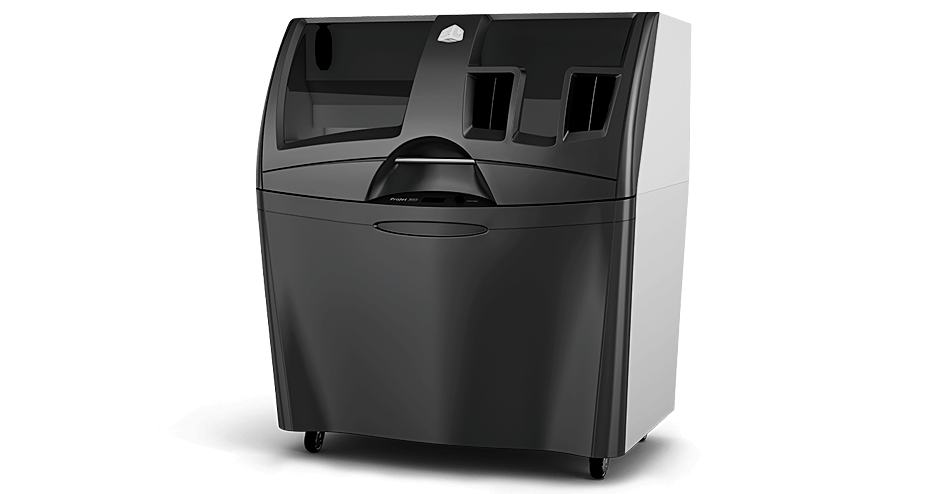 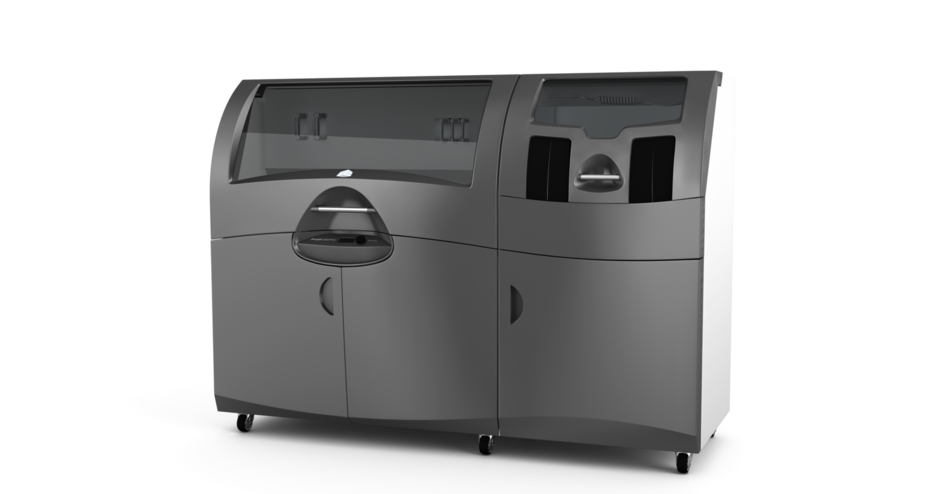